In a Vase on Monday: The Old and the New

The seasonal change is in the air.  After a miserable heatwave, temperatures here in Southern California have returned to more normal levels.  It's possible to work outside without melting and to sleep at night without feeling as though you're roasting on a slow spit.  Days are becoming noticeably shorter.  Fall arrives in Los Angeles at 7:29pm PDT this evening.  The garden is responding.  Even the most robust of my summer flowers are tiring out while the first of my fall flowers are making an appearance.  It seemed appropriate to note the change with this week's floral arrangement, created in connection with the weekly meme hosted by Cathy at Rambling in the Garden. 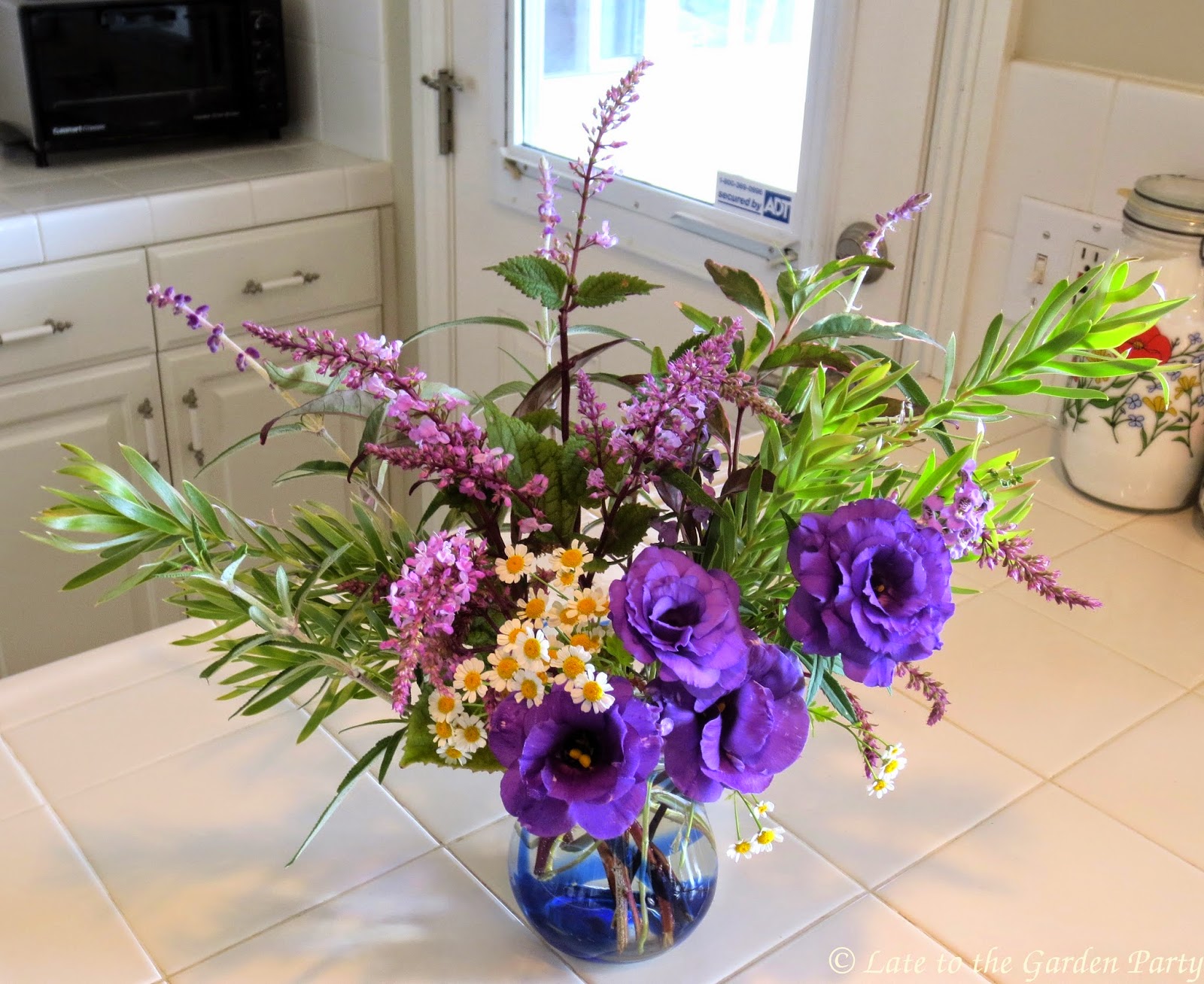 I added bits and pieces of other plants to add fullness to the arrangement, including:


Pipig resented the time I spent fussing over flowers, feeling that my time should be devoted to her.  She watched me reproachfully during the photographic process until the vase was in place and she had my full attention. 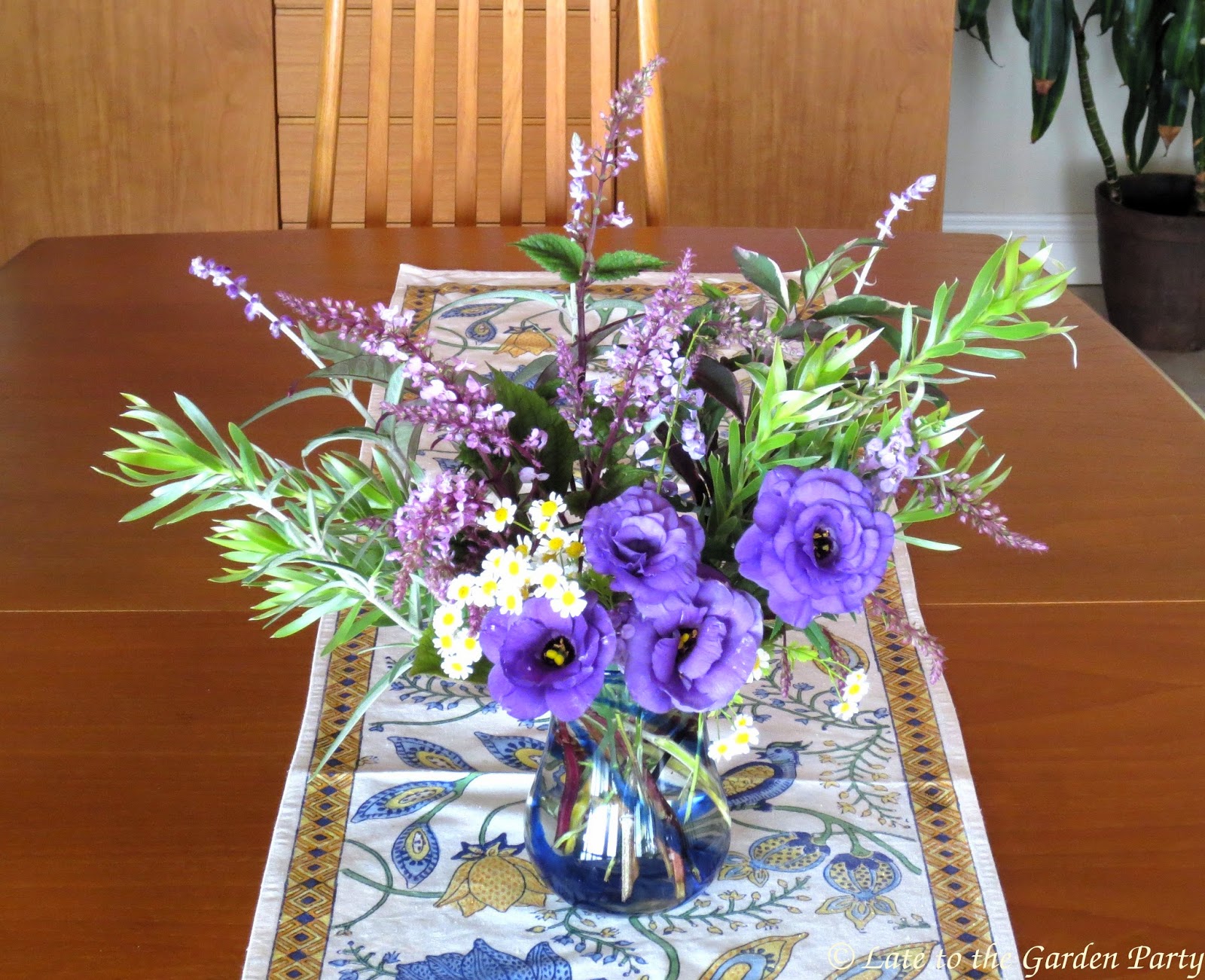 Do you feel the change in the air?  Visit Cathy at Rambling in the Garden to see what she and other gardeners have put together to usher in the autumnal equinox.

Posted by Kris Peterson at 8:20 AM