As the saying goes "the best laid plans of mice and men often go awry."  In my last wide shots post, I mentioned my husband's desire to dispatch the Yucca elephantipes (aka Y. gigantea) sitting along our back slope and bordering our neighbor's property.


The Yucca was more than 20 feet tall and still growing. Wherever a branch touched soil, it took root, which over time allowed the Yucca to extend the entire width of the slope.  The neighbor obtained  a cost estimate for cutting it down to 2 feet (61 cm), which we agreed to cover despite some misgivings on my part.   Last Friday, the work began just after 7am.

After the main branches were cut, the workers attacked the stumps; however, after a time I noticed that they'd been silent for awhile.  I was surprised to discover that they'd left without touching base with me or the neighbors.  Here's what I discovered when I tromped down the slope.


I knew the stumps would be a problem but it looks even worse than I'd anticipated.  My husband had planned to drill holes in the stumps and cover them with mulch to encourage decomposition but, at their current height, that would be difficult.  We knew we were going to need to plant the area around the stumps to restore privacy for both us and our neighbors but, at the moment, we're not even sure how to proceed.

In the short-term, the neighbor who contracted the work has asked the tree service to return to see what they can do to clean up and level the stumps.  Assuming that can be done, I expect we'll proceed with the plan to promote decomposition.  (These plants are notoriously difficult to kill.)  I may try planting groundcover in the cavities between the stumps and one or more trees or shrubs alongside them to create a visual break but selection will need to involve the neighbors.  My husband is willing to install a fence but we're not yet sure how the neighbors feel about that option.

Meanwhile, the neighbor on the other side of our property at the bottom of the slope is ecstatic because her vegetable garden now has plenty of sun.  We've got a lot more light too, albeit at the cost of privacy in that area.  The neighbors also took out 2 pine trees and cut back a variety of shrubs, giving us a broader view of the harbor both from the bottom of the slope, my office and the backyard patio.  So, there are some pluses to accompany the minuses. 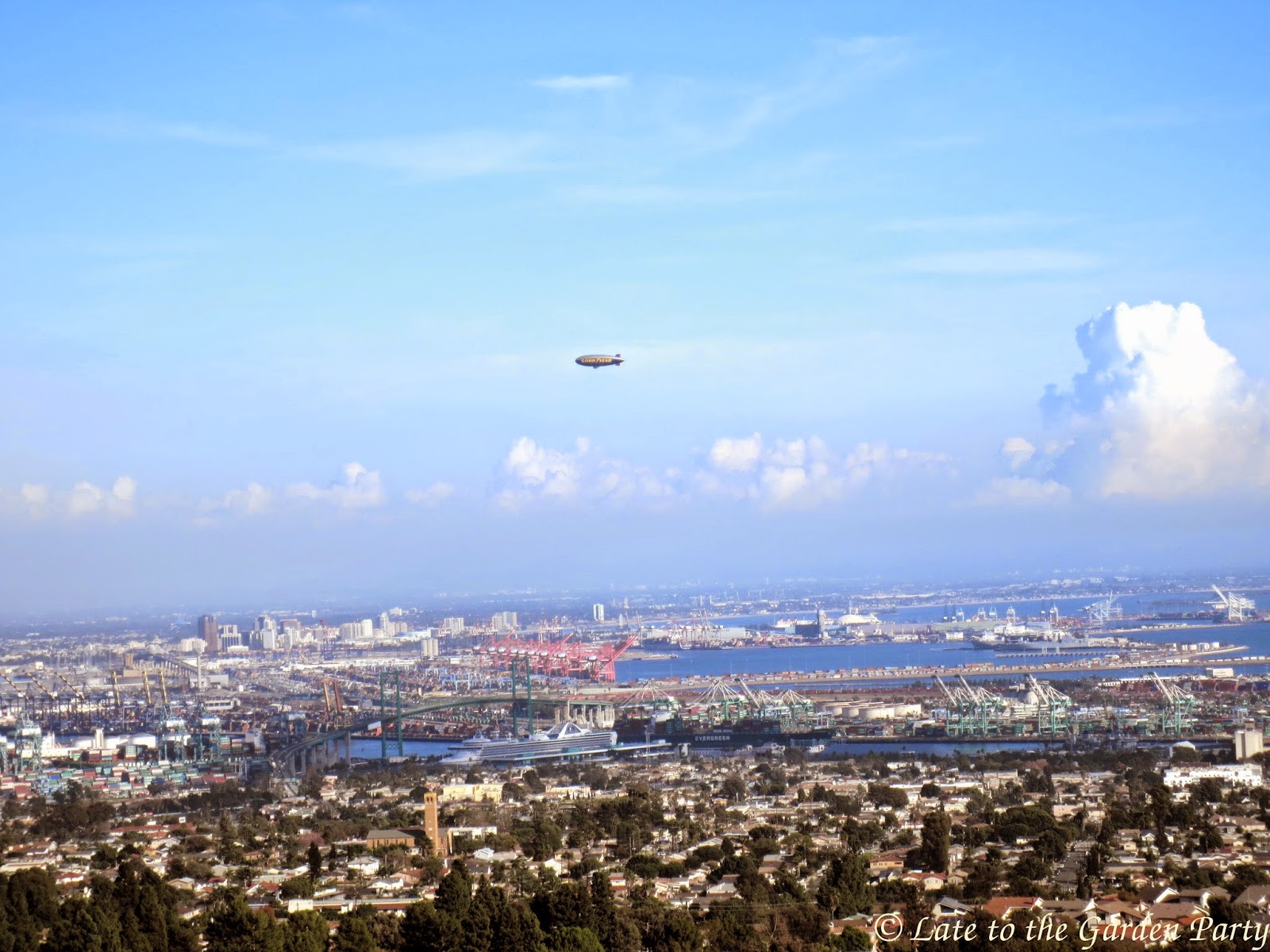