I've been on leaf watch for a couple of months now, anxiously waiting for signs that what remains of our large mimosa tree (Albizia julibrissin) still has the will to live after being cut back by half in December.

Back in 2016, the tree looked like this by the end of April:

Last year, the first leaves didn't appear until well into June and half the tree (the part that was cut away in December) never leafed out at all.  Right now, the tree looks like this: 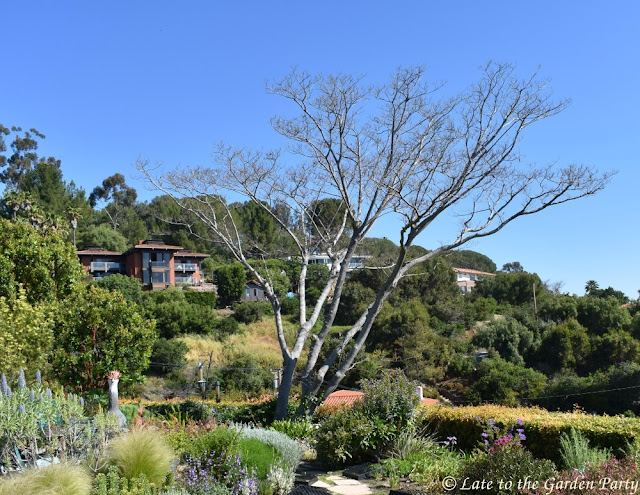 With all the rain we had this winter, I'd hoped to see leaves appear early this Spring but then it's also been cooler than usual here, with only a few really warm days of 80F or higher.  This morning, I noted the first signs that maybe the tree will survive its battle with drought, shot-hole borers, and the loss of half its trunk and branches last December.


We'll have to see if the warmer temperatures expected in the coming days speed things up.  It'd be nice to hang on to the tree a few more years yet.  For more Wednesday Vignettes, visit Anna at Flutter & Hum.