The State of the Lawn (in my neighborhood)

I took a walk recently to check the status of the lawns in my neighborhood.  Since June, my area has been required to reduce residential water use by 36% in response to California's severe drought.  As they require a lot of water to maintain, especially during our hot, dry summers, lawns are the major target when it comes to meeting that goal.  I began eliminating my own lawn in increments shortly after my husband and I bought our house in December 2010 but I have 2 segments of the lawn left, both slated for removal this fall.


Walking through the neighborhood, I found some lawns still in relatively pristine condition.

Other homeowners, like us, have allowed their lawns to die back. 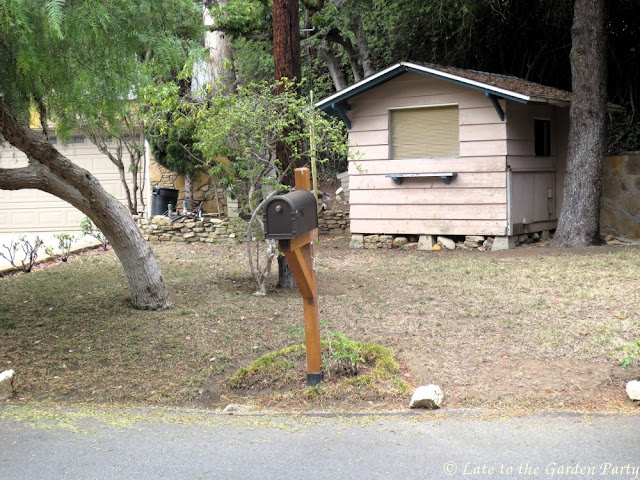 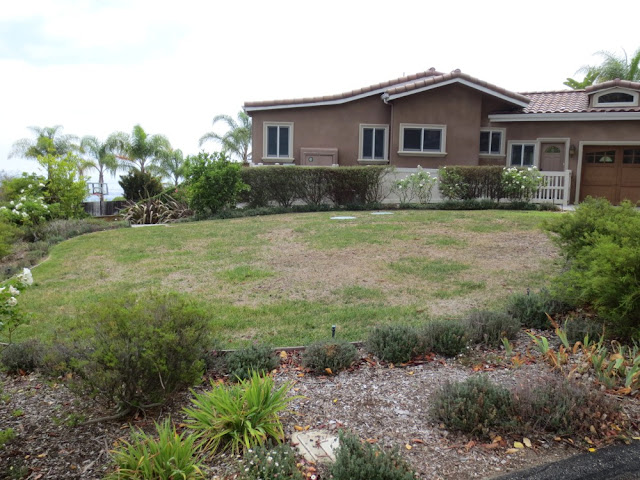 Some homeowners are maintaining small lawns, while using more drought-tolerant plants elsewhere in their front yards.


Some homes have been lawn-free (or virtually so) since we've lived in the neighborhood.


One home is lawn-free because it's been gutted to make room for a larger house. 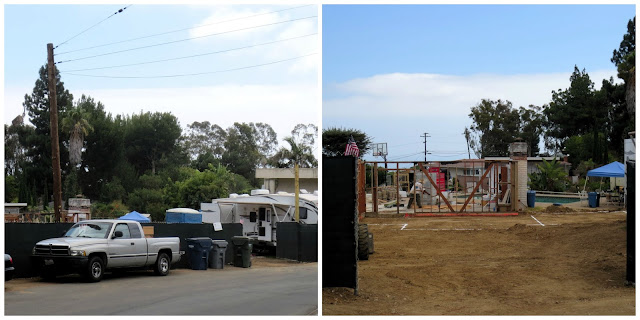 And one has a front yard full of dirt because the septic system is undergoing replacement (which is taking a long time). 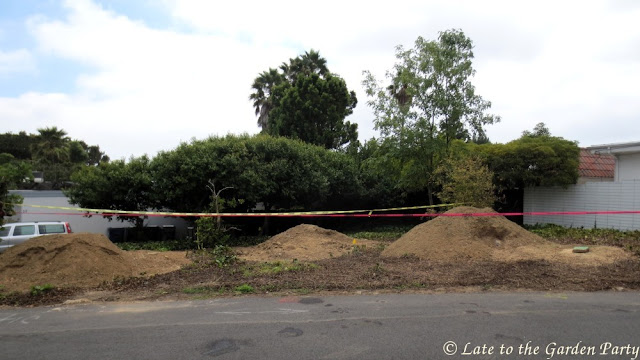 There are more than 50 homes in the circle that makes up my neighborhood so what I've shown here is only a sample of what's out there but I think it's fairly representative.  I've seen only some of the backyards associated with these homes but enough to conclude that they're a mix too.  It'll be interesting to see whether lawns continue to die off and disappear, or if the expected arrival of El Nino this fall will hold the trend at bay.

I'll leave you with a few of the brighter spots from my neighborhood walk.