My favorite plant of the week: Coleus 'Chocolate Splash'

Is it banal to feature a humble coleus, properly classified as Solenostemon scuttelarioides, as my favorite plant of the week?  I considered other, more exotic choices but, truthfully, I find myself admiring this plant every time I walk in or out the door to the backyard.  I picked it up on a whim in early July, along with the pot it's tucked into.


The variety is new to me.  I love the counterpoint of the bright lime color and the deep reddish brown splotches.


It keeps trying to produce flowers, which I keep pinching off in the interest of prolonging the plant's beauty.  Unlike most coleus of my acquaintance, the mature flowers aren't so much blue as white with a touch of black.  I don't have any pictures of a fully-developed flower (because I pinch them off as soon as I see them) but they are rather pretty. 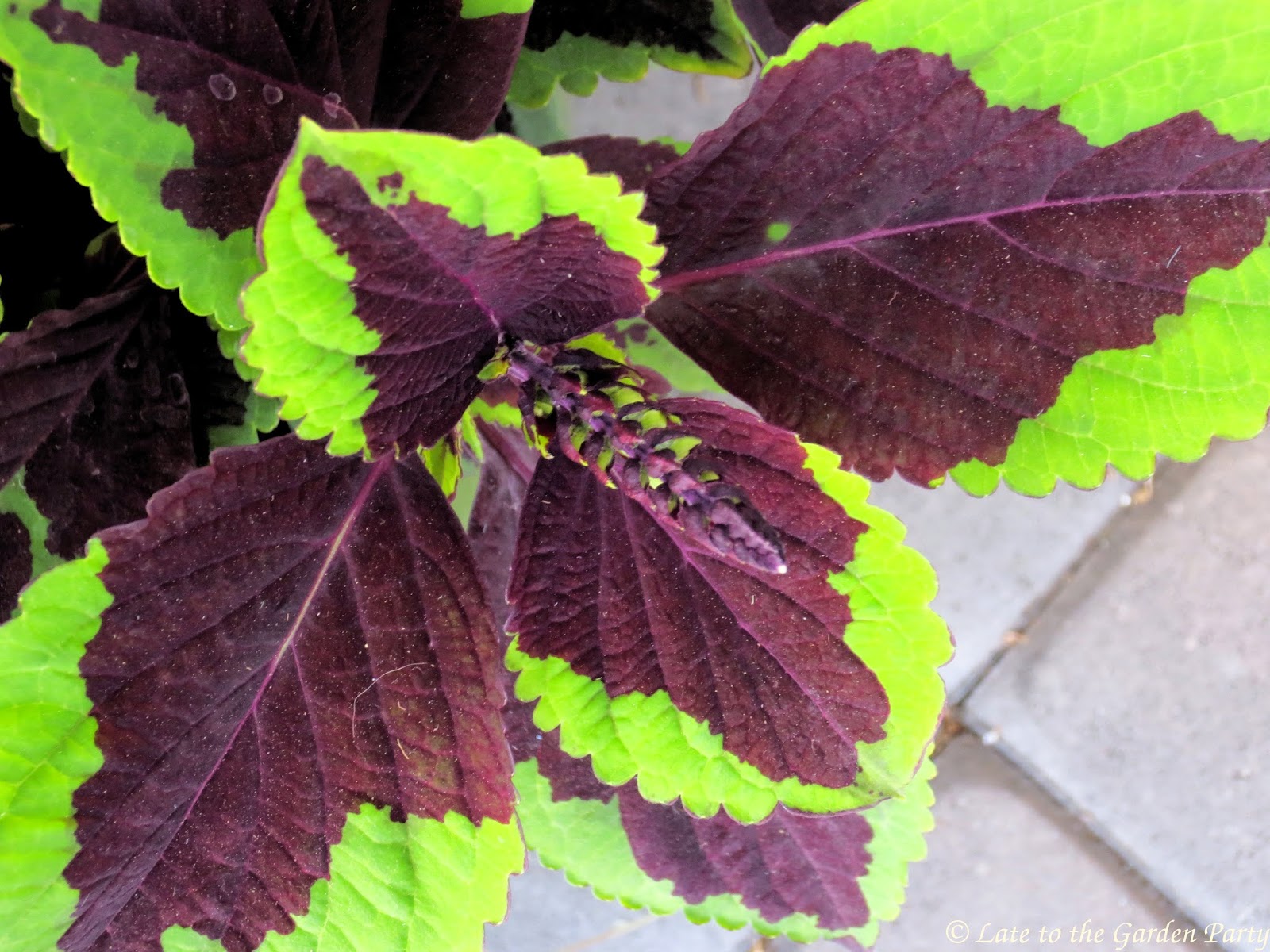 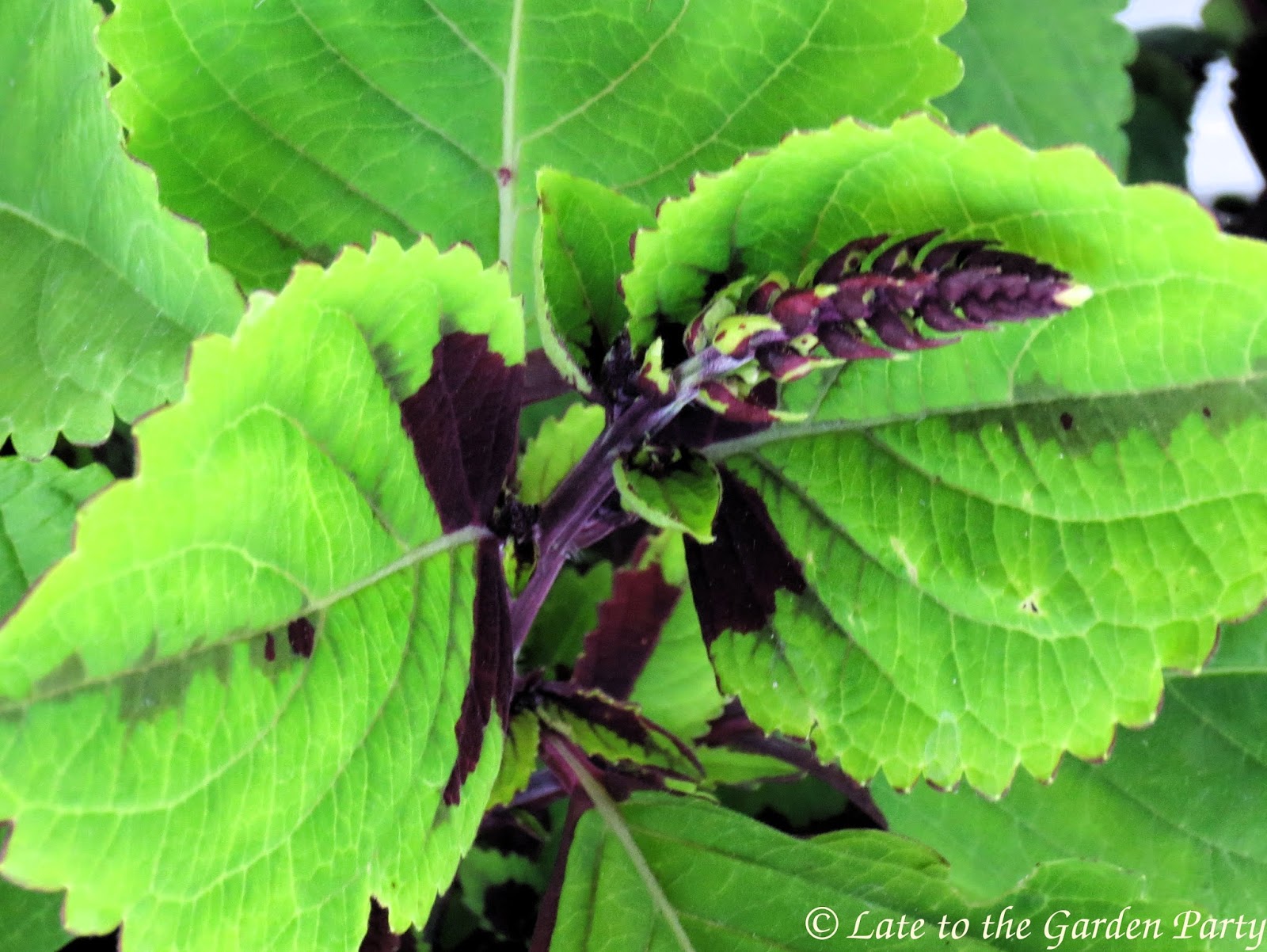 I had no intention of buying any coleus this year but I seem to have succumbed to their annual allure.  In my frost-free area, the plant is technically a perennial but it looks best when grown as an annual, even here in USDA zone 10b (Sunset zone 23/24).  They do best in at least partial shade.  'Chocolate Splash' gets morning sun and afternoon shade.  The mixture of coleus in the pots by our front door get morning shade but some late afternoon sun.  They're pretty spectacular too, especially the oddly named variety, 'Kong Jr. Green Halo,' which has grown quickly, leaving its pot-mates in the dust.

Solenostemon scuttellarioides 'Chocolate Splash' is my contribution to Loree's favorite plants meme at danger garden this week.  You can see Loree's favorite and find links to other gardeners' favorites here.