Don't you love a good plant sale?  While most of our local garden centers remained open even during the height of the pandemic, the special plant sales conducted by many botanic gardens were shelved.  My local botanic garden now has a plant stand near the exit but the offerings can most charitably be described as meager and pedestrian.  Even The Huntington's last plant sale was virtual - people placed orders online and drove to the garden to pick them up but that isn't as much fun as scouring tables of plants to discover specimens you didn't know you "needed."  So, when Sherman Library & Gardens announced it was resurrecting its Plant-o-rama, I had to go.

My friend and I arrived almost an hour before the garden opened to ensure we could find parking.  As the parking lots quickly filled and people lined up at the entrance, we took a spin around the perimeter of the garden, something we don't usually take time to do.

The volunteers and staff expedited entrance to the garden once it opened and the sale tables were quickly swamped. 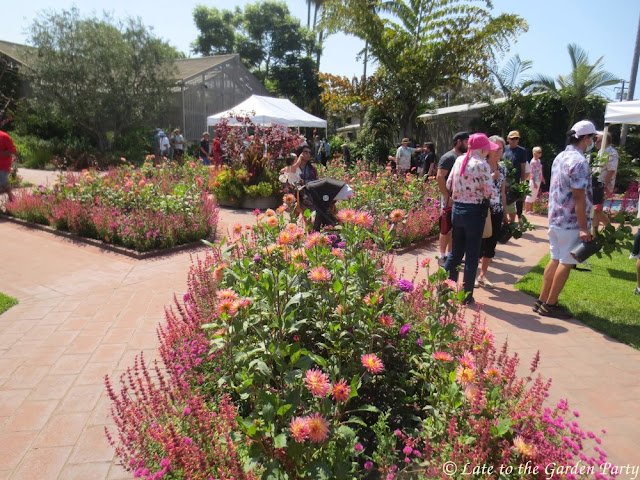 After I'd made my purchases, I joined my friend in perusing the garden itself.  The garden has a special exhibit going on but I'll cover that in a separate post later this week.   For now, I'll focus on other highlights of our visit, starting with my favorite area, the Tropical Conservatory.


The Tropical Conservatory wasn't the only area deserving of notice.


And of course no visit to Sherman Gardens would be complete without spending at least a little time in the Succulent Garden. 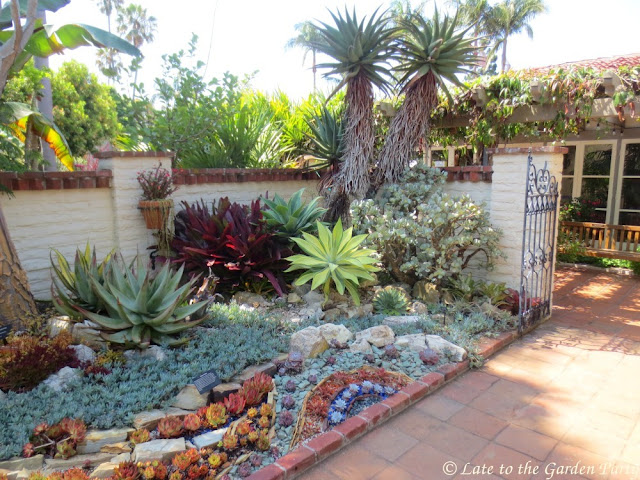 I'll come back to Sherman Gardens later this week with highlights of their greenHOUSE exhibit.  As I know some of you will ask, I bought only a couple of plants at the Plant-o-Rama but I'll happily attend again if they hold the event next year.  My friend and I also made a stop at Roger's Gardens nearby as I had a gift card burning a hole in my pocket so I'll wrap up this post with photos of the day's purchases.