In a Vase on Monday: Simply honest

I almost skipped In a Vase on Monday this week.  Since I started participating in late March 2014, I think I've missed just one posting, and that because I was out of town.  I wasn't out of town or too busy to put together a vase this week.  Rather, when I went into the garden with my clippers, my head and heart were elsewhere.  After watching yet another newscast on the shooting in Florida that took 17 lives, I couldn't stop crying.  Each mass shooting in this country, too many to count now, has made me viscerally sick.  After Sandy Hook in 2012, I was sure human decency and common sense would prevail and we'd finally do something to implement reasonable gun controls.  Not only did that not happen but trolls emerged from the muck to accuse the families who'd lost children and the entire community of a hoax.  Nothing happened when a gunman killed 49 people at a nightclub in Orlando in 2016.  Nothing happened when another gunman killed 58 people attending a concert in Las Vegas in 2017.  So will the loss of 17 more lives at a Parkland, Florida high school make any difference?  Maybe.  The honest grief and anger of those directly impacted by the Parkland assault weapon-enabled murders is palpable and very, very focused. 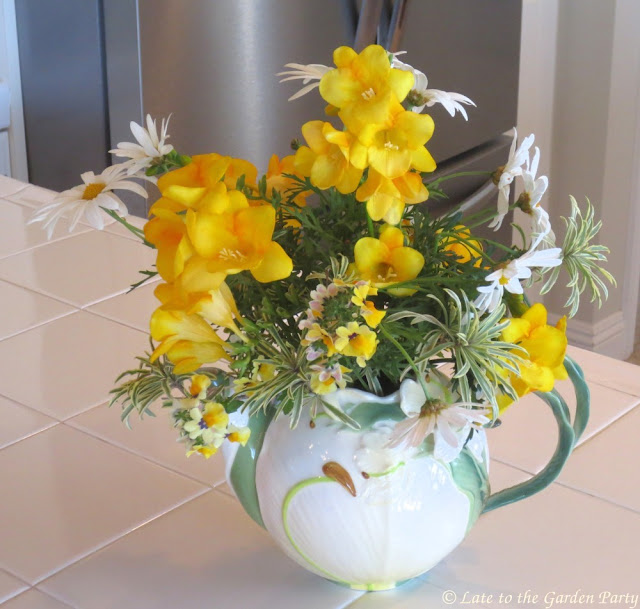 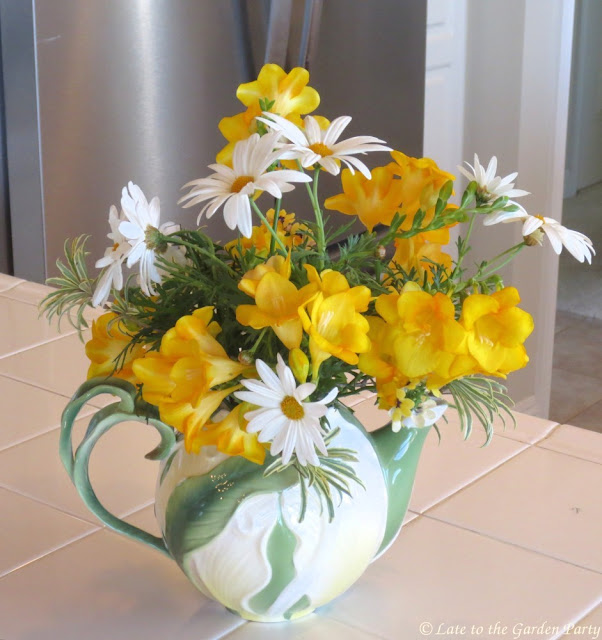 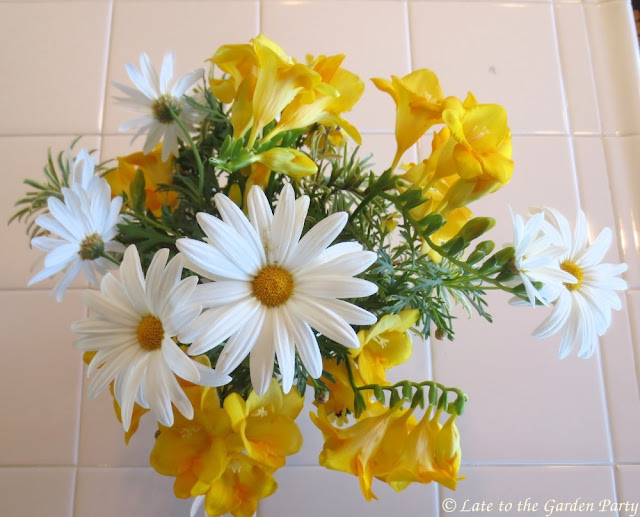 A lot of people have spoken up in response to this latest shooting.  Most of the politicians have made their classic canned, meaningless responses to the tragedy.  However, many of those closest to the events of February 14th, including not only parents of the children caught in the line of fire but also the local sheriff, have demanded action on gun control.  But no one has spoken as clearly, honestly, and forcefully as the teenage students of that high school.  Students just one to three years away from becoming voters are speaking up.  I've been impressed by how articulate they are; how well they've stripped the issues down to their core elements; how brave they've been in calling out the powerful people who've historically bowed to the power of the gun lobby in this country.  Perhaps the best of these statements is that by Emma Gonzales, which you can find here.  Listening to her speak, her grief, her anger, and her focus is as clear, honest and simple as can be.  I have hope. 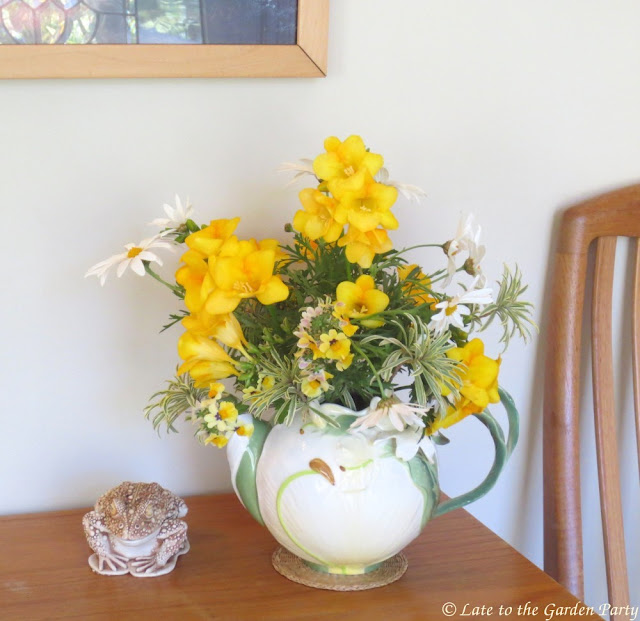 Visit Cathy at Rambling in the Garden to find other vases.  Those of you interested in the March For Our Lives scheduled for March 24th can find more information here.