In a Vase on Monday: An Homage to Mothers

Next Sunday, May 10th, is Mother's Day in the US.  Although my own mother, as well as my mother-in-law, are now gone, they've been on my mind of late as a close friend faced the loss of her mother.  I was thinking of all 3 women as I cut flowers for this week's vase, prepared in connection with the meme hosted by Cathy at Rambling in the Garden.  It seemed only appropriate to dedicate my vases this week to these women. 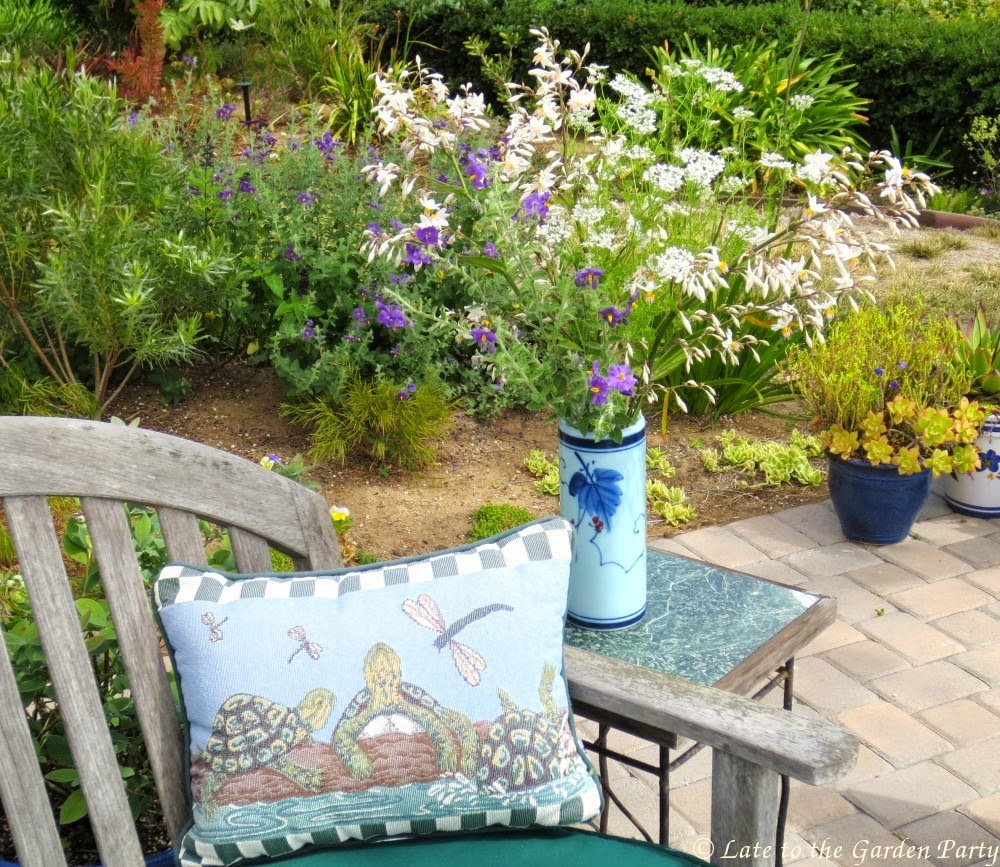 This first vase was photographed on my back patio.  It includes only 3 flowers, all of which are a challenge to photograph:

The Arthropodium is coming into bloom throughout the garden.  Its tall stems allowed me to use a taller vase than those I usually select.  The white flowers have a touch of gold and the vaguest hint of pinkish lavender in the center.  Those colors and the similar shape in the flowers led me to select the Solanum as a companion.  The Coriandrum adds a lacy quality.

The flowers in the second vase were originally intended for inclusion in the first one but the composition was too crowded so I opted to put them in a separate vase. 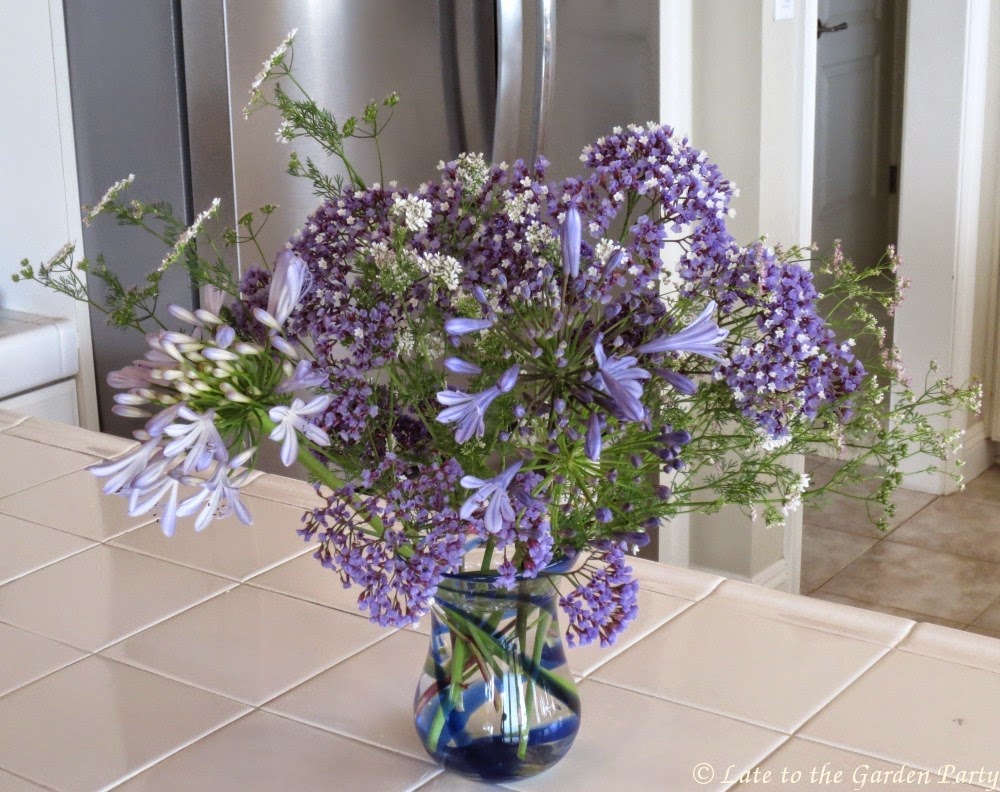 This vase also contains only 3 ingredients:

The vases both found places inside the house.


To see other vases composed of flowers from the creators' own gardens, visit Cathy at Rambling in the Garden.  For those of you celebrating Mother's Day next week, best wishes!