A Trip to The Huntington Gardens (& Wednesday Vignette)

Last week was miserably hot.  The temperatures soared above 100F and it cooled down very little at night.  The only gardening I do in weather like that is watering early in the morning or late afternoon.  As we had one heatwave after another during October, with only short breaks in between, I've held off on the plant shopping I usually indulge in during the fall.  Okay, I admit I shop for plants year-round but I taper off during summer's height and make up for it by going a bit crazy in the fall.  After all, fall is the best time to plant here - the nighttime temperatures are (usually) cool but the daytime temperatures are comfortably warm and we can (usually) expect rain as we head into the latter part of the year, allowing plants a good opportunity to get established.  We don't get freezes here so there's no worry there.

With the heat expected to taper off at the end of last week, I cajoled my husband into attending the fall plant sale at the Huntington Gardens.  I hate driving through downtown Los Angeles, even though I did it for 8 years when I worked downtown so I appreciated his willingness to chauffeur me there, especially as the temperature was forecast to be 91F on the first day of the sale.  We arrived minutes after the garden opened, when the temperature was still just 79F, and headed straight for the sale area.

After 90 minutes at the sale, I paid for my purchases and left them to be picked up later while we had lunch and toured the gardens.  We had our lunch on a patio area attached to the Chinese Garden (Liu Fang Yuan), then made the rounds. 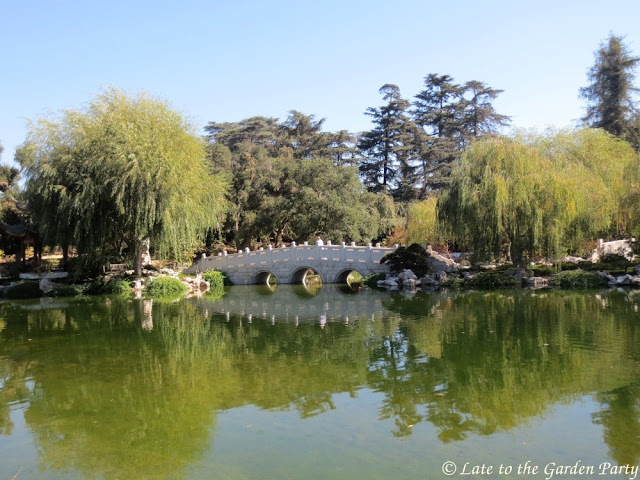 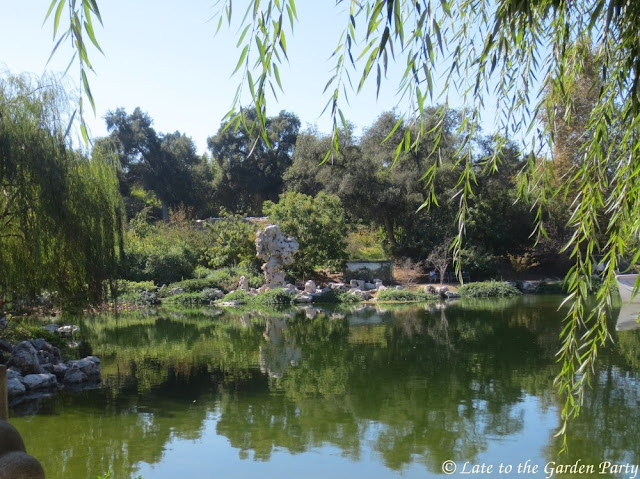 As we proceeded into the Japanese Garden, it was already quite hot so we didn't tarry. 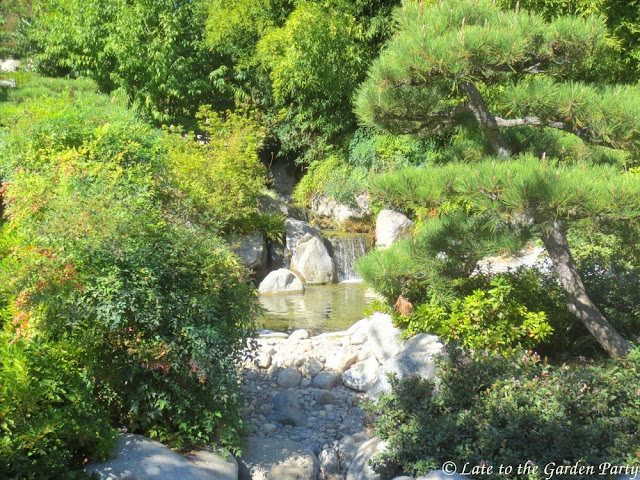 We wound our way through the Australian Garden but none of my photos of that area are worth sharing.  My husband was interested in seeing a science exhibit (and cooling down) so I made do with just a few panoramic shots of the Desert Garden. 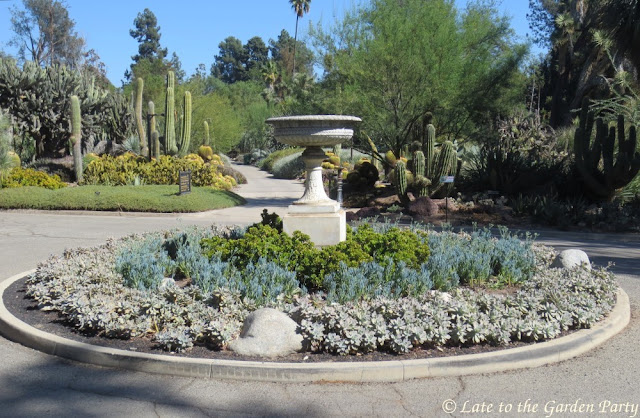 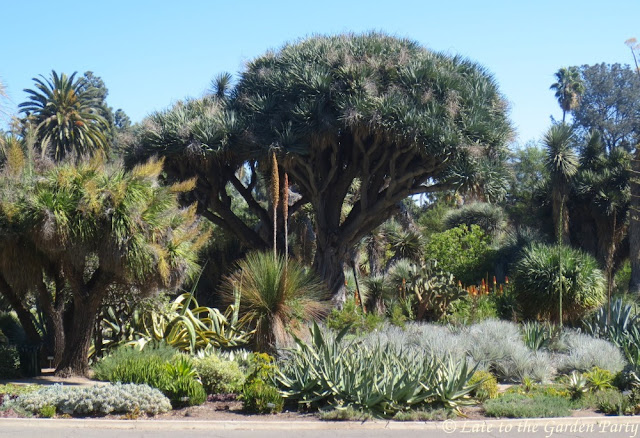 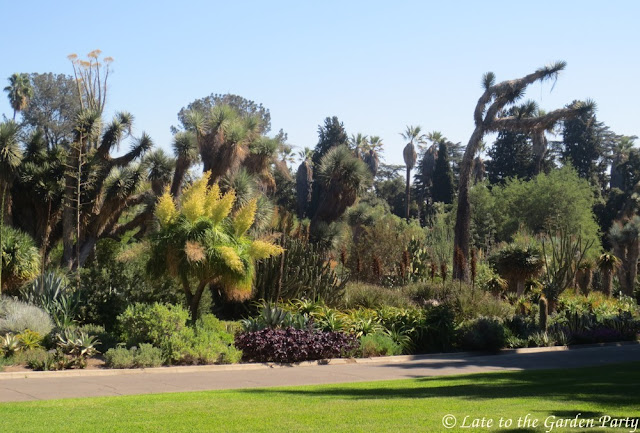 As my husband checked the map to find the location of the science exhibit, my eye was attracted by bright, shiny metal and I walked over to investigate.

We headed in the direction of the California Garden near the entrance and I snapped several more shots as a busload of teens queued up for a tour. 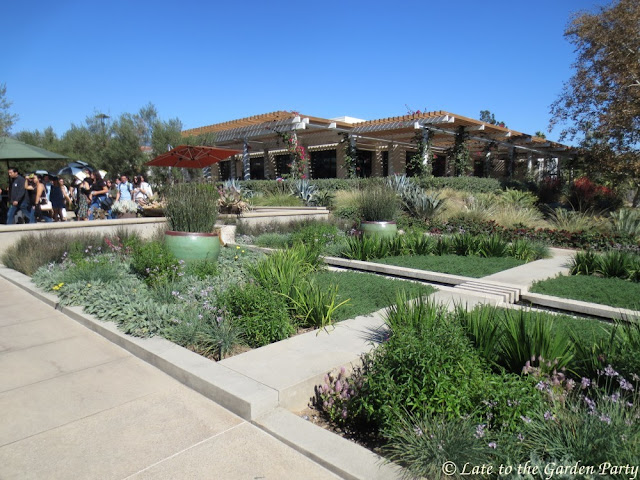 My husband was disappointed by the science exhibit, as it was geared to kids, but I enjoyed the displays in the natural history section, particularly the botanical and anatomical illustrations.  Some of these were perfect for Halloween, like a large illustration of a skeleton kneeling in prayer and a full-sized anatomical drawing of a standing man holding a knife in one hand and his own flayed skin in another.  Unfortunately, flash photos weren't permitted.

We headed back to the plant sale area behind the Children's Garden to pick up my purchases.  My plant-buying hiatus is over it seems.


Temperatures continued to fall over the weekend and our marine layer turned.  It's been cool and drizzly since Monday and there's a good chance of real rain over the coming weekend.  Time to start planting!